Posted on December 14, 2015 by lovelyseasonscomeandgo.wordpress.com

Since the day Urmila Shah (Vandana Vithlani) moved into the Suryavanshi household, it’s been so amusing to watch Gaura (Vandana Pathak) and Urmilla together in action. I tell you that I haven’t laughed this hard in quite sometime.

For instance, on today’s show Urmilla gave Gaura the spiked drink that Gaura intended to give Meera. So Urmilla, Meera (Tanya Sharma) and Vidya (Sonam Lamba) was having such a good laugh watching as Gaura acted up like a fool at her son’s bday party, dancing and happy like as the spiked drink took it’s effect. This old lady cut a rug! LOL! Right there in in the middle of the floor. Oh my Gosh it was hilarious! So dogone funny as I could not stop cracking up laughing at how funny Gaura was and how happy she looked. I had no idea that this woman had moves like that. LOL! And it was as equally funny to watch as Urmilla snickered, laughed and was getting so much joy out of Gaura’s embarrassing moment. 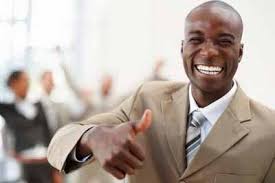 (this image is at: http://www.crystalinks.com/laughter.html)

And it wasn’t but a few days back when Gaura busted her behind by falling on the floor when she stepped out of bed and her foot got stuck in a pot that someone (I believe was either Urmilla or Meera) put there as payback to humiliate her for all the times she had humiliated them and the Modi family. That too was equally as hilarious.

(this image is at: http://julettemillien.com/laughter-a-daily-dose-for-excellent-health/) 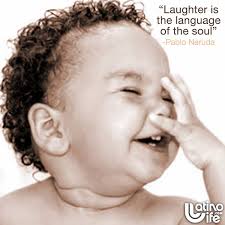 But the best of them all was that day when Gaura was fighting with Urmilla. Gaura threw water on Urmilla then tried to electrocute her. Dead serious! LOL! I couldn’t believe my eyes too. That lady was grinning as she was holding the two wires together, connecting them every few seconds as the voltage was making that “ikkk” sound you know. That heffa was laughing out loud too. LOL! It was so funny. Then it was hilarious to watch as Urmilla fell and got back up as she was trying her best to get away from the electric volts as they shot through the spilled water on the floor. LOL! Poor Urmilla…. she screamed and was trying her best to get away, but gosh that was too funny. Gaura kept busting out laughing and all. Then Urmilla grabbed a hold of that witch and they went off! Eventually they both fell down onto Urmilla’s bed with Gaura winding up on top of Urmilla as they struggled and fought, then her son walked in to stop the fight. 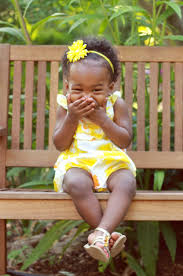 Now I tell you, I am not one for violence at all but baby…watching them two (ha…ha, ha..) as they was fighting neck to neck damm it was comical. I could not hold back from laughing so hard at them. They sure know how to make this show amusing sometimes because watching those two women together so far on this show has been a riot. A real true riot I say.

So see ya! Wouldn’t wanna be ya! LOL! 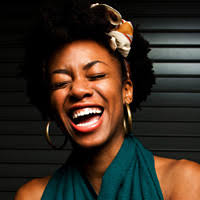 (this image is at: http://www.everydayhealth.com/womens-health/health-benefits-of-laughter.aspx)

(this image is at: https://quotesgram.com/quotes-about-laughter/) 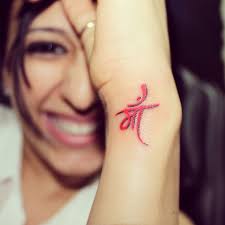 I like to call my self a happy soul, a daydreamer and have a heart of a gypsy. Love to use my imagination. And trying out new things. Life can be so wonderful and enjoyable when I am being positive and releasing.
View all posts by lovelyseasonscomeandgo.wordpress.com →
This entry was posted in Uncategorized and tagged laughter, Saath Nibhana Saathiya. Bookmark the permalink.